Yesterday, I was present at my very first EF Requiem Mass. It was for a lady called Nancy, and was celebrated by Fr Bruno Witchalls. I was totally blown away by how consoling, hopeful, and beautiful it was. I have the LMS little red card in my purse and never thought about what it actually meant until yesterday, and experienced a proper Requiem. In death we are utterly reliant on the mercy of God, and we need prayers just as much as we ever did when we were alive, so please say a prayer for Nancy, and all the Holy Souls.
Posted by Annie at 12:49 PM 3 comments: 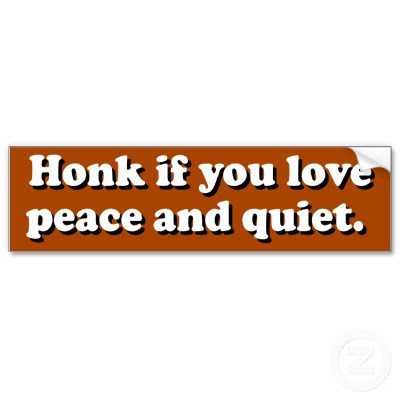 Yesterday Fr Bruno Witchalls said Mass at Our Lady of Consolation West Grinstead. I still find the silences amazing at EF Low Masses, there really is nothing like it. Many thanks to Fr Bruno.

Tea and conversation followed, the ad limina being one topic. I'm watching the space with interest.
Posted by Annie at 10:27 AM No comments:

There will be a Mass at West Grinstead this coming Sunday, but the interesting pipe work going on in the road outside OLOC still remains, so click here for alternative routes.
Posted by Annie at 9:29 AM No comments:

I don't do new year resolutions, but in the grey dull bits of January I do like a bit of inspiration. I always find Archbishop Fulton Sheen has something worth hearing and he's never dull. So here is one of his talks which I think is pretty appropriate for the start of a new year. Enjoy!

Our crib will be remaining with us until the start of February, which can cause some raised eyebrows, but I don't care. The cake is baked, the charm is inside, and I hope you all have a very Happy Epiphany! 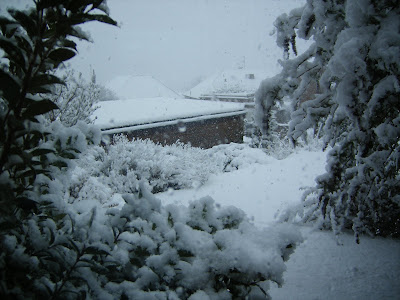 Well, the white stuff might be pretty, but I'm pretty fed up with it already.

Especially as it means that the EF at Our Lady of Consolation, West Grinstead this coming Sunday is CANCELLED DUE TO APPALLING WEATHER.

Let's hope it starts to warm up sooner than the forecasters have forecasted, because we're stuck on a hill.
Posted by Annie at 4:42 PM No comments: 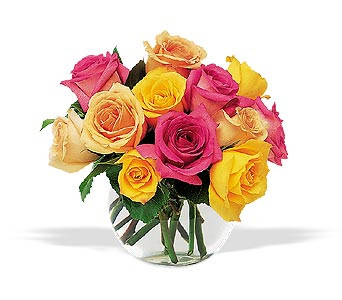 Apparently, urgent sewage work is being undertaken over the next four weeks on the B2135 which runs past Our Lady of Consolation, West Grinstead , so if you are aiming to get to OLOC, you may have to follow a diversion:

Anyone en route from Partridge Green/Steyning will have to make a detour via Littleworth and the A272.

From the Henfield direction, don't turn left at Shermanbury but continue to Cowfold and then pick up the A272, turning left into Park Lane by the Orchard restaurant.

There will be no extraordinary form Mass at St Peter's Shoreham on Saturday 9th January, as Fr Finnegan is away.
Posted by Annie at 4:48 PM 2 comments: 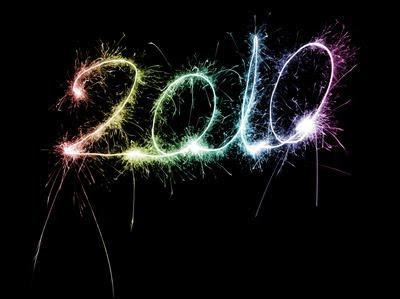 Well what d'you know. Ten years since the millenium (or mi-nelly-um as it was known in our house) and the earth still revolves. I'm quite looking forward to 2013 when we'll all know for sure that the earth's core is still functioning, our magnetic field is still in its current orientation, we've yet to be hit by a comet/meteorite/asteroid/spaceship full of drunk stag night aliens, and all those film makers will have moved onto the Next Big Thing, what ever they choose it to be.

Not that I don't like a rollicking disaster movie in the sci-fi genre. It's just that what with the hoo ha about some folks interpretation of the Mayan calendar, and people getting their panties in a bunch about the core freezing (over which they have no control even were they true), sometimes 'celebrating' the New Year can appear like a really bad idea, which is why I would prefer to celebrate the Church's New Year rather than the secular one.

I don't like resolutions, but I do hope that this year sees more Old Rite Masses than ever before, those who are yet to be convinced that the Extraordinary Form is an enriching and fabulous thing become convinced, and that our wonderful, wise Holy Father continues in the best of health. 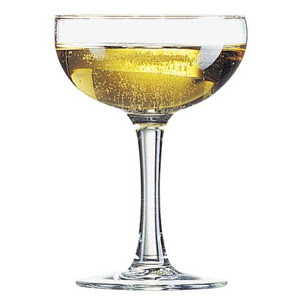 Cheers everyone, and here's to a peaceful and holy year!
Posted by Annie at 7:48 PM 2 comments: