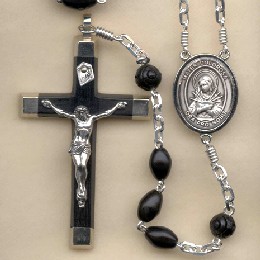 ...are asking for rosaries for the Franciscan Friars and Sisters of the Immaculate.

You know you must be doing the right thing when the establishment comes after you.
Posted by Annie at 4:42 PM No comments:

Coming to parishes hopefully somewhere near you: 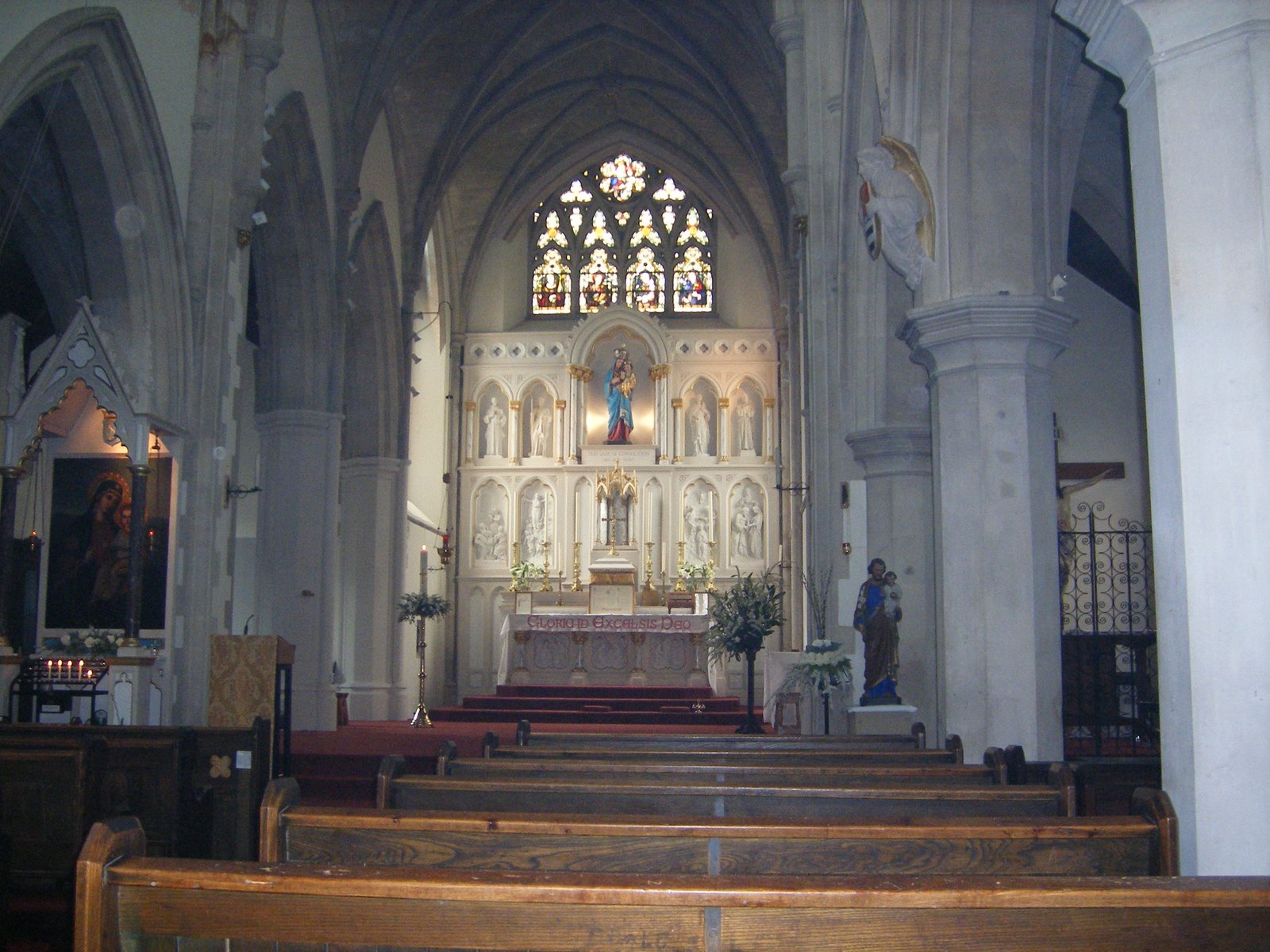 The view from next to my favourite pillar


Yesterday, for any who might not know, was the pilgrimage to West Grinstead. The sun shone, the breeze blew, and the singing was mighty loud.

Best of all, we were left in no doubt at all that everyone who was there believed Our Lord to be truly present, with us, at Mass and Benediction.

For those of us who have to endure (how to say this charitably?) less than reverent Masses on a regular basis, it is always such a relief to find yourself with like-minded people.

'What?' I hear muttered, 'How rude, what's she on about?' Well let me explain.

The sermon, and the later talk, by Bishop Schneider were also a breath of fresh air. In a nut shell? You know what the Church teaches, whatever is happening around you, whatever rumours of change you hear, whatever innovations are mooted, keep the Faith, the Faith of our Fathers. 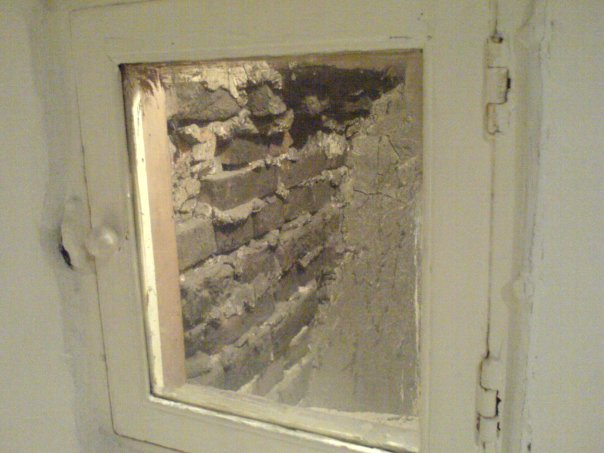 Which as it happens is very appropriate at West Grinstead, having as it does a Secret Chapel and priest holes. 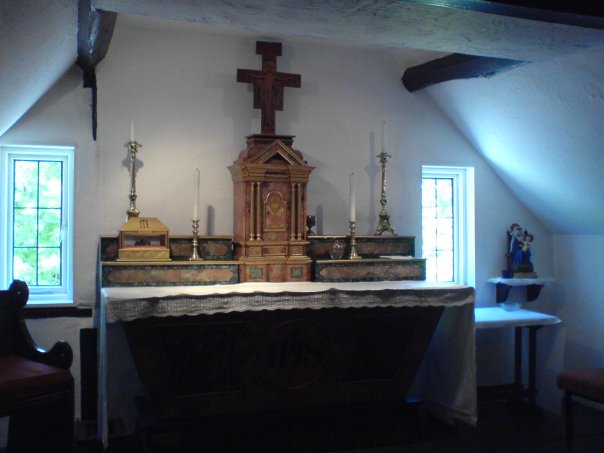 It is also great to be able to chat with people at the picnic, share some horror stories and boldly look to the future. In my more miserable moments, I seriously wonder what the point of slogging away trying to get someone, anyone interested in the Extraordinary Form, usus antiquior, Tridentine Mass, Old Rite, whatever tag you wish to give the Mass, is. There is such an ideological divide that it seems impossible that the beauty and richness of it will ever be known more widely.

Then there are days like yesterday, when you realise you aren't a complete weirdo entirely on your own, there are people out there who feel the same way, and who are prepared to get down on their knees, mantilla up, and show it.

Thanks to everyone, especially from our Diocese, who came.
Posted by Annie at 10:20 AM 4 comments:

...Yes, it's The Pilgrimage! Our Lady of Consolation, West Grinstead, Noon.

There will be this:


Interspersed with the opportunity for these :

Hope to see you there.
Posted by Annie at 7:05 PM No comments: 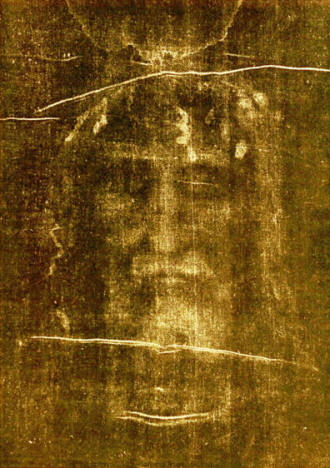 A word of warning, if you aren't comfortable with the more graphic side of medical descriptions, you might want to give following the link below a miss.

As some of you might know, the Holy Shroud of Turin is one of my loves, and I like to keep up with any scientific news relating to it. This article from the Vatican Insider is more evidence, if any more were required, of the love Our Lord has for us and how much he suffered for us. It details damage to the shoulder and neck causing paralysis of the right arm following a blunt force trauma to the shoulder area. This was probably caused by a fall, led to an inability to carry/hold anything. There is also more insight into the crucifixion itself, and a lot more I shan't précis here.
Posted by Annie at 10:06 AM No comments: