Wishing You A Very Blessed Christmas 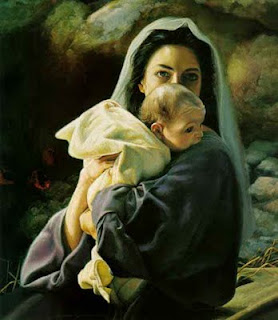 LMS Pilgrimage to Rome, November 2013
The Latin Mass Society will be organising a pilgrimage to Rome in November 2013.  Departure from the UK will be on Thursday, 7 November and the return will be on Tuesday, 12 November.  It is most likely that the flight will be from either Stanstead or Luton Airports to suit the majority of pilgrims, although a northern option is also being considered.
Accommodation is being reserved at a convent in central Rome, which is within walking distance of St Peter’s Basilica and many of the principal churches and visitor sites.  We expect to take with us at least one chaplain.
The dates of the pilgrimage have been chosen to coincide with the biennial meeting of the International Federation Una Voce, which takes place on the Saturday and Sunday.  Although our pilgrims will not be directly involved in this meeting, the choice of these dates will mean that Latin Mass supporters from many parts of the world will be in Rome at the time, providing opportunities for Solemn Masses and other liturgies in major churches, which LMS pilgrims will be able to attend.  Some time will be set aside for sightseeing.
Every effort is being made to keep the cost down, so as to be affordable for as many people as we can manage.  The full cost, including flights and five nights’ accommodation in Rome is not expected to exceed £500 per person, although this will have to be confirmed when the arrangements are finalised.
At present, we invite members and non-members to register an expression of interest with our office staff, either by e-mail or telephone:
info@lms.org.uk
020 7404 7284
Anyone interested is urged to make early contact, so that the size of the group can be established, and preliminary bookings made.  Registering at this stage does not mean a firm commitment.
Posted by Annie at 4:01 PM No comments:

Publication of FIUV Traditional Position Papers in a Single Volume
The International Federation Una Voce (FIUV), to which the Latin Mass Society is affiliated, announces the publication of a collection of short Position Papers on aspects of the Traditional Mass (Extraordinary Form), which represent an  important contribution to the ongoing debate about the Catholic liturgy.
The papers are short but include many references to the Magisterium, and seek to express the main arguments on each topic in a pithy and easily understood way.
The topics include the manner of receiving Communion (in the hand or on the tongue), worship facing east, the use of Latin, altar girls, the Eucharistic fast, and the role of the traditional liturgy in the New Evangelisation. Copies are available from Lulu:
http://www.lulu.com/shop/ed-joseph-shaw/fiuv-position-papers/paperback/product-20582834.html
"Let me say simply that reading and ruminating over the FIUV Papers on the Liturgy could serve as a marvellous primer for anyone, clergy or laity, on how to address what often ends up being controversial, doing so in a very different and respectful manner."
Archbishop Thomas Gullickson, Nuncio to the Ukraine.
For further information, please contact Mike Lord, General Manager,
on (T) 020 7404 7284; (F) 020 7831 5585; (E mail) michael@lms.org.uk
Posted by Annie at 11:49 AM No comments:

Mass in Brighton on Christmas Day 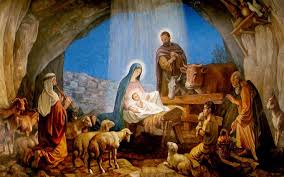 There will be a Christmas Day Mass at St Mary Magdalen, Brighton, at 9.00 am, please see the sidebar for the address.
Posted by Annie at 9:18 AM No comments:

Any other changes, I'll let you know.
Posted by Annie at 3:44 PM No comments:

Having read some blogs, the odd book and the oftentimes very odd bits of The Pill online, I'm detecting a theme. 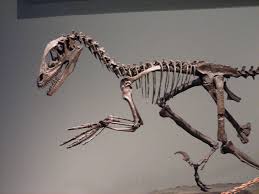 I think we are all meant to be stupid. I'm coming to believe it might even be an unofficial policy - at least in terms of music, liturgy, and catechesis we are being offered by them that knows what's best for us. You know, the ones who think sin's too big a word, let alone concept, for kids, when they can quite happily not get tongue tied saying deinonychus and iguanodon.

What amused me the most this week, apart from the funny and dare I say, dinosaur comments from Mr Inwood regarding Latin Masses (more of that in a minute), was the Pill's questionnaire of the new translation. Best mantilla twitch to Fr Finigan. UPDATE: They've done yet another version of the questionnaire. I think they'll keep changing it until they get the result they want. Go over and fill it in again, I have!

Oh my. Do pop over and have a look. It's quite frankly astonishing to be asked if your priest finds all those long words a bit much and might find them a tad, well, hard. I know educationally things have taken a bit of a dive in the past 20 or so years, but things are that bad? One burning question, do you see people around you struggling to follow the new text? Well yeah, but only when the Mass that's printed on the sheet isn't the one being said. That tends to confuse the best of us. 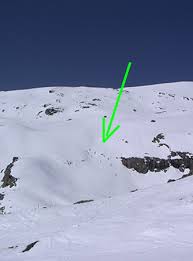 It's certainly better with the new translation, although I do find it a bit clunky, if I'm honest. 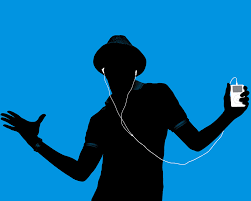 Ah, music. There's been a lot in the blogosphere about music lately on a more positive note, and Clare and Fr Ray show what's possible when you ditch Peace, Perfect Peace on repeat, but the naughty Eccles  has had his say, The Bones his, and our Chairman Joe Shaw, his.

Now briefly I'm going to have mine. The trite rubbish I had to sing (and still have to on occasion) from my earliest years is all thanks to the likes of Mr Inwood. I've suffered, yes suffered, guitars, tambourines, recorders, jazz guitar, jazz flute, hand clapping, keyboards, and choruses so repetitively inane they could be used for brainwashing and mind control on Homeland, and Mr Inwood has the nerve to infer that because I wasn't brought up with the Latin Mass, I have no right to it pastorally? I know this is a common mind set in those antipathetic to the Latin Mass, but it's no less irritating every time it's dredged up.

Instead of us all being lowest common denominatored a la school assembly, how about a little spiritual elevation? 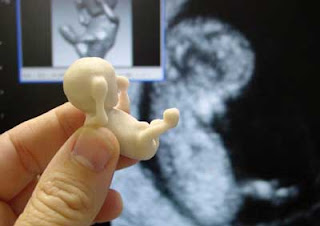 In other news, I hear the heir of the heir is to have an heir. It's always lovely when a baby's on the way. Haven't heard anyone call this foetus anything other than 'baby' in the press, and yet surely, it's the same press that will quite happily call any other baby a mass of tissue, only a few cells, something less than human? Just saying.