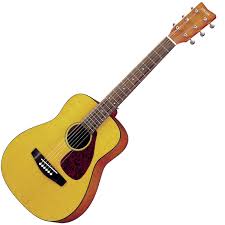 When you think of all the great treasure trove of music still to be heard at Missa Cantata Masses you feel such a swelling up inside that seems to elevate coupled with the wonderful liturgy.