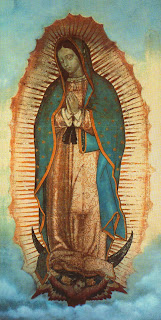 Church Militant have the latest on the foetal *harvesting* that goes on at Planned Parenthood.

I apologise for these posts because they are awful, and shocking, but I don't think we can be horrified enough by the lack of respect for human dignity and life shown by profiteering through tragedy.

...the story that's so appalling, the BBC won't give it any coverage. 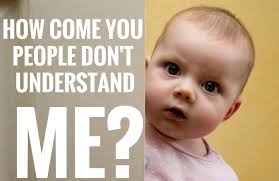 There are more videos taken undercover in the cause of showing just what an industry abortion is, and how much money is invested in it. So much money that Planned Parenthood in the US stand to lose shed loads, if, of course, people wake up to the horror of picking through a dead baby's body for the *good bits* for profit. PP say it's all selective editing, and they're really the good guys. Tell that to the baby in bits on a lab bench. And you can see from the original videos on line that no selective editing has gone on, they're lying.

Naturally, the argument will run that if it's just blobs of rejected tissue, you might as well just use up the bits rather than disposing of them decently. Although that kind of rings hollow when you hear the doctors talking about legs and kidneys, and keeping the brains intact.

For some context regarding the background of Planned Parenthood, what a euphemism, here are some quotes from Margaret Sanger, PP's founder.

No-one in this country will even hear about this if news providers are so selective with their reporting that they censor all those bits out which don't support their particular leftist liberal agenda. Oh, like the BBC, our allegedly wondrous flagship television service. I actively boycott the BBC most of the time for the sake of my blood pressure, but dip in occasionally. I've dipped in recently, and it's same old, same old.

So here is the latest link to the videos showing exactly what does go down in abortion clinics in the US. If you can't take my word for it, have a look and see for yourselves. A word of warning, they are truly appalling, and you might want to say the prayer to St Michael before, during, and after. Again, this is disturbing stuff, be warned :

You can read the WHOLE STORY HERE.

The Dark Web and the English Seaside. 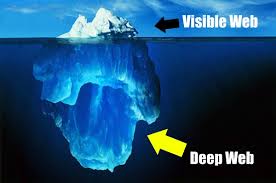 Above is a picture of an ice berg. It's a very simple illustration of the internet. Everything in the Visible Web is open to all, think Wiki, and Google. The Deep Web has pass word protection, think your bank account, Facebook, access to your blog.

The Dark web is right at the bottom of the berg. It's a shady world of proxy IP addresses, and other stuff no-one wants to think about.

So what do the Dark Web and Margate have in common? I'll let Brother Lapin explain it all, so please click on this LINK to find out.

For anyone in the north of the Diocese

In Carshalton, at Holy Cross, there is a regular fourth Sunday Mass at 4.00 pm. Please see the LMS website for more details, and do support this Mass if you can!
Posted by Annie at 9:00 AM No comments:

Something from the USA 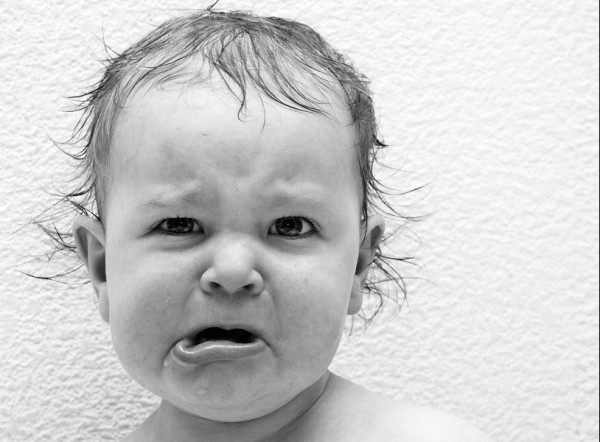 There are a few links here, please click on them for the full picture.


Our news outlets, apart from the Daily Mail,  have been unremarkably silent on a truly disgusting video (well, what would you expect?).

You can see it here on Fox News, or on LIFE SITE. Be warned, you might become nauseous and incandescent with rage in equal measure.

Over a nice glass of something and a good plateful, a doctor from Planned Parenthood talks about flogging off aborted baby parts for research, and how they manage to not destroy the bits they're after during the abortion process.

So what company would use the 'tissue'? It's THIS ONE. Interesting placards the women are holding. What could be a link between the one and the other?

There has been a veritable Twitter storm over the past few hours, and one in which, if you have Twitter, and feel so inclined, you may wish to weigh in on.