Just in case you had forgotten... 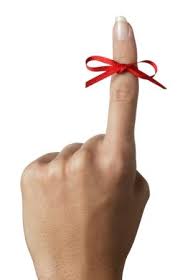 ...There is a Requiem Mass this Saturday, 5th November at noon in the Cathedral in Arundel....Just thought I'd mention it...
Posted by Annie at 9:01 AM No comments: Links to this post

Mass in Arundel Cathedral this Saturday 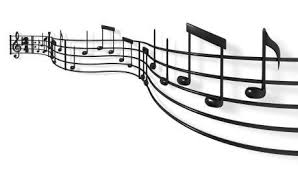 Clare has asked for a couple of good singers to help out with the choir this Saturday, if you or anyone you know would like to participate, let me know.
Posted by Annie at 8:58 AM No comments: Links to this post

MASSES FOR ALL SOULS

There will be a Missa Cantata at St Mary Magdalen, Brighton, this Wednesday at 7.00 pm. SEE HERE for details.

There is also a Low Mass at St Pancras, Lewes, at 7.00 pm. SEE HERE for details.
Posted by Annie at 8:49 AM No comments: Links to this post 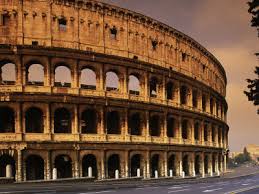 Telly, love it or loathe it? I have a love/hate relationship with the telly. Mostly it's love, but then I'm very very picky picky about what I watch and think 75% of all programmes pander to the most basic levels of intellect, concentration, and worse, the lowest common denominator, Jeremy Kyle. His is a colosseum mentality,  and it's one of the most appalling programmes on TV, it's like gladiatorial combat but nobody wins...except perhaps Jeremy.


So when I was reading the Catholic Herald, this totally splendiferous petition was mentioned by William Oddie. It's asking the Government to slap health warnings on TV programmes directed at children. And what a good idea. I'm supporting the great idea of health warnings.

In a similar vein, round about now, with all the (bleurchh) Xmas advertising cranking up, we're going to be innundated with even more faux sex on every channel with ads, from M&S selling its knickers to those really dodgy perfume ads. Joop anyone? No, I thought not. Even an advert for shopping at your local Co-Op suggested that doing so left you more time for umm, well, you know, on a Saturday morning. Puh-leese! This kind of thing's so, well, tacky and almost subliminal in that we're all so oblivious to it most of the time. We can tune it out, but kids can't and don't, being little sponges when it comes to picking up information and behaviour from whatever source. Even if a programme seems ok, it might be diced up by some seriously inappropriate advertising. A slight tangent, even the cinema isn't immune. Off I trot to watch Tinker, Tailor, Soldier, Spy and before we get to the opening credits, there's an ad (which seemed to go on forever) by a well known contraceptive manufacturer who seems to be expanding its range, and comprehensively told us about it, illustrated by a series of smiling bed-head couples. Now, ok, the film was a 15 (!) but this is just another example of how low things have got.
Posted by Annie at 4:10 PM 3 comments: Links to this post

SATURDAY, 5th NOVEMBER, SOLEMN HIGH MASS,
ARUNDEL CATHEDRAL,
AT NOON.
Posted by Annie at 8:21 AM No comments: Links to this post

The old ones are always the best... 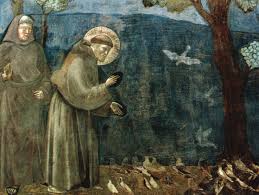 Posted by Annie at 9:18 AM No comments: Links to this post

There will be a Mass at St Joseph's, Guildford on Sunday, 16 October at 3.00pm. The celebrant will be Dom Andrew Southwell. Tea and coffee afterwards.
See here for details of the November Mass. 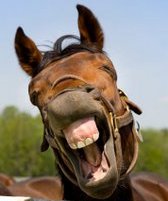 And don't forget the Requiem in Arundel on 5th November at noon
Posted by Annie at 9:14 AM No comments: Links to this post 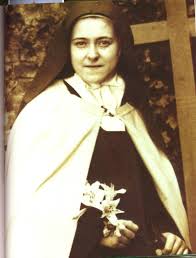 Posted by Annie at 9:07 AM No comments: Links to this post

Change of location this coming Sunday...

...from Our Lady of Consolation, West Grinstead,
to Corpus Christi, Tanyard, Henfield, BN5 9PE.
Mass is still at 3.00pm.

(I have it on good authority that thermals will no longer be de rigueur at OLOC from October to April on completion of the work)
Posted by Annie at 8:55 AM No comments: Links to this post